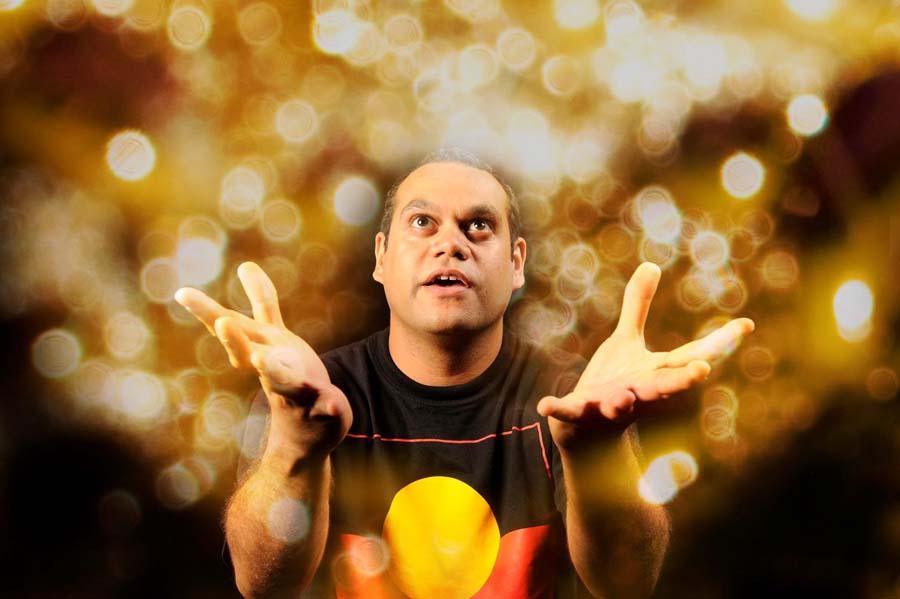 The company’s productions have reached 13 countries in five continents and we have won awards for our theatre, governance and our partnerships, including a prestigious Sidney Myer Award for our record of facilitating Indigenous artistic programs.

Yirra Yaakin has commissioned and premiered over 50 new theatre works. These include major Festival presentations such as Waltzing the Wilarra, One day in 67, Aliwah, Windmill Baby, and Cruel Wild Woman. Prominent Aboriginal writers have included Dallas Winmar, Mitch Torres, David Milroy, Sally Morgan and Derek Nannup, amongst many others who have contributed to the Yirra Yaakin experience.

In 2012 Yirra Yaakin presented Shakespearian Sonnets translated into the Noongar language as part of The Globe Theatre’s Cultural Olympiad in London. The production was reprised for Opening of the 2013 Perth International Arts Festival on the banks of the Swan River and the company is now, with support from Wesfarmers Arts, embarking on the three year Noongar Shakespeare Project in collaboration with Bell Shakespeare to stage Australia’s first full-scale indigenous interpretation of a major Shakespearean work for the stage.

Wesfarmers supports the United Nations Sustainable Development Goals (SDGs). We have identified the six SDGs to which we can contribute the most, and on which we have the most impact. We have aligned these with our 10 sustainability principles.